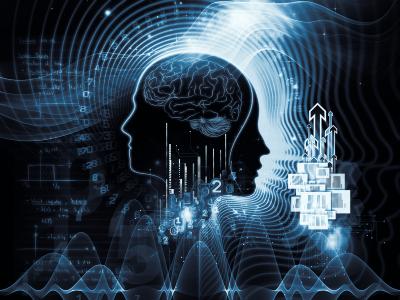 IEEE Distinguished Lecture on
"Seeing the Invisibles: A Backstage Tour of Information Forensics"

Abstract:
With the wide adoption of media-oriented mobile devices and proliferation of social media networks, multimedia information is gaining momentum and making a strong social impact. In the mean time, a number of information forensic and provenance questions arise: using image as an example, we would like know how an image was generated, from where an image was from, what has been done on the image since its creation, by whom, when and how. This talk will provide a tutorial overview on some of the research advances on information forensics that explore a variety of invisible traces.

Video (from School of ICASSP 2015):
<http://ieeetv.ieee.org/ieee-products/seeing-the-invisibles-a-backstage-t...|81&>

Speaker's Bio:
Min Wu is a Professor of Electrical and Computer Engineering and a Distinguished Scholar-Teacher at the University of Maryland, College Park. She received her Ph.D. degree in electrical engineering from Princeton University in 2001. At UMD, she leads the Media and Security Team (MAST), with main research interests on information security and forensics and multimedia signal processing. Her research and education have been recognized by a NSF CAREER award, a TR100 Young Innovator Award from the MIT Technology Review Magazine, an ONR Young Investigator Award, a Computer World "40 Under 40" IT Innovator Award, University of Maryland Invention of the Year Awards (twice), an IEEE Mac Van Valkenburg Early Career Early Career Teaching Award, and several paper awards from IEEE SPS, ACM, and EURASIP. She was elected IEEE Fellow for contributions to multimedia security and forensics. Dr. Wu chaired the IEEE Technical Committee on Information Forensics and Security, and has served as Vice President - Finance of the IEEE Signal Processing Society and Founding Chief Editor of the IEEE SigPort initiative. Currently, she is serving as Editor-in-Chief of the IEEE Signal Processing Magazine and an IEEE Distinguished Lecturer.
[URL: http://www.ece.umd.edu/~minwu/]