In this paper, we propose some sparsity aware algorithms, namely the Recursive least-Squares for sparse systems (S-RLS) and l0-norm Recursive least-Squares (l0-RLS), in order to exploit the sparsity of an unknown system. The first algorithm, applies a discard function on the weight vector to disregard the coefficients close to zero during the update process. The second algorithm, employs the sparsity-promoting scheme via some non-convex approximations to the l0-norm.

Spike and Slab priors have been of much recent interest in signal processing as a means of inducing sparsity in Bayesian inference. Applications domains that benefit from the use of these priors include sparse recovery, regression and classification. It is well-known that solving for the sparse coefficient vector to maximize these priors results in a hard non-convex and mixed integer programming problem. Most existing solutions to this optimization problem either involve simplifying assumptions/relaxations or are computationally expensive. 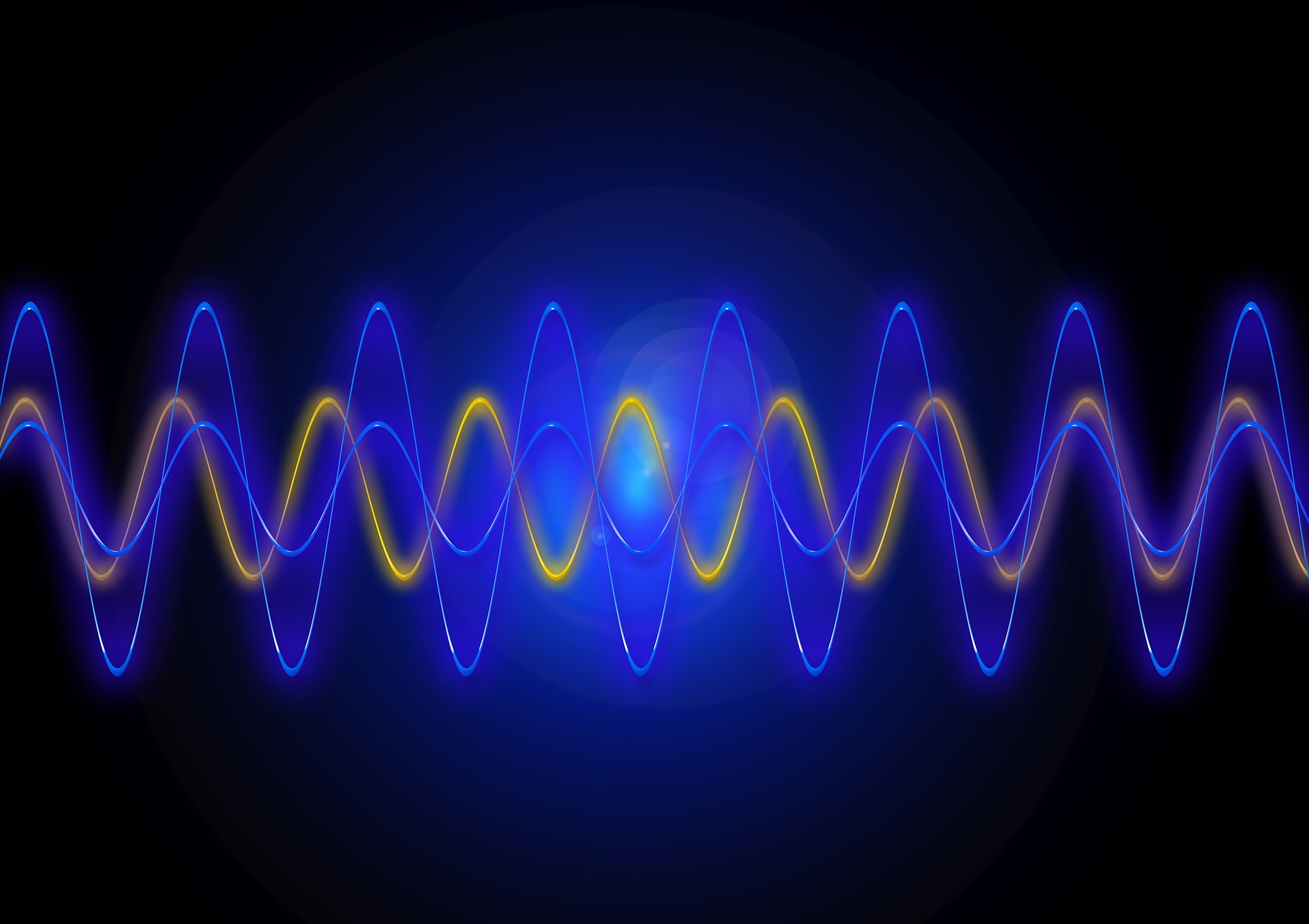 We consider the problem of estimating discrete self- exciting point process models from limited binary observations, where the history of the process serves as the covariate. We analyze the performance of two classes of estimators: l1-regularized maximum likelihood and greedy estimation for a discrete version of the Hawkes process and characterize the sampling tradeoffs required for stable recovery in the non-asymptotic regime. Our results extend those of compressed sensing for linear and generalized linear models with i.i.d.

We introduce it compressed training adaptive equalization as a novel approach for reducing number of training symbols in a communication packet. The proposed semi-blind approach is based on the exploitation of the special magnitude boundedness of communication symbols. The algorithms are derived from a special convex optimization setting based on l_\infty norm. The corresponding framework has a direct link with the compressive sensing literature established by invoking the duality between l_1 and l_\infty norms.

Embedding the l1 norm in gradient-based adaptive filtering is a popular solution for sparse plant estimation. Supported on the modal analysis of the adaptive algorithm near steady state, this work shows that the optimal sparsity tradeoff depends on filter length, plant sparsity and signal-to-noise ratio. In a practical implementation, these terms are obtained with an unsupervised mechanism tracking the filter weights. Simulation results prove the robustness and superiority of the novel adaptive-tradeoff sparsity-aware method.

In this presentation, we present an improved set-membership partial-update
affine projection (I-SM-PUAP) algorithm, aiming at
accelerating the convergence, and decreasing the update rates
and the computational complexity of the set-membership
partial-update affine projection (SM-PUAP) algorithm. To
meet these targets, we constrain the weight vector perturbation
to be bounded by a hypersphere instead of the threshold
hyperplanes as in the standard algorithm. We use the distance
between the present weight vector and the expected update

In this paper we consider the task of locating salient group-structured features in potentially high-dimensional images; the salient feature detection here is modeled as a Robust Principal Component Analysis problem, in which the aim is to locate groups of outlier columns embedded in an otherwise low rank matrix.