An Efficient Image Compression Method Based On Neural Network: An Overfitting Approach 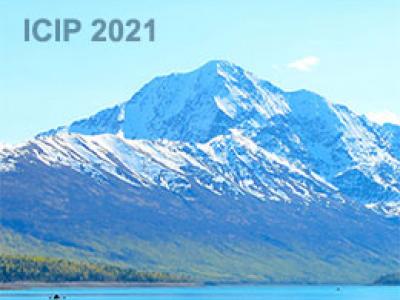 A typical learning-based video compression scheme consists of motion coding and residual coding. In this paper, our deep video compression features a motion predictor and a refinement networks for interframe coding. To save the bits for transmitting motion information, our scheme performs local motion prediction and sends only the differential motion vectors to the decoder. In the residual coding, we couple the residual decoder with the refine-net to reduce residual signal bits.

Video delivery over the Internet has been becoming a commodity in recent years, owing to the widespread use of Dynamic Adaptive Streaming over HTTP(DASH). The DASH specification defines a hierarchical data model for Media Presentation Descriptions (MPDs) in terms of segments. This paper focuses on segmenting video into multiple shots for encoding in Video on Demand (VoD) HTTP Adaptive Streaming (HAS) applications.

Scalable Coding of Motion and Depth Fields with Shared Breakpoints

A new breakpoint adaptive DWT, referred to as tri-break, is currently
being considered by standardization efforts in relation to JPEG 2000
Part 17 extensions. We first provide a summary of the tri-break transform
and then explore its performance for coding motion fields. Experimental
results show that significant gains can be achieved for
coding piecewise smooth motion flows by employing the tri-break
transform. We demonstrate the feasibility of utilising a common set
of breakpoints for compressing depth maps and motion fields anchored 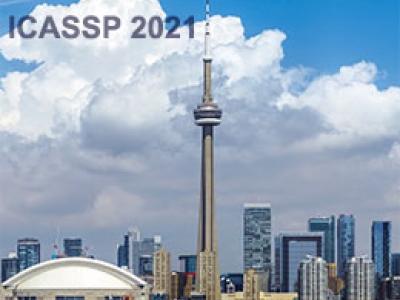 Over recent years, deep learning-based computer vision systems have been applied to images at an ever-increasing pace, oftentimes representing the only type of consumption for those images. Given the dramatic explosion in the number of images generated per day, a question arises: how much better would an image codec targeting machine-consumption perform against state-of-the-art codecs targeting human-consumption? In this paper, we propose an image codec for machines which is neural network (NN) based and end-to-end learned.

Lossless compression of datasets is a problem of significant theoretical and practical interest. It appears naturally in the task of storing, sending, or archiving large collections of information for scientific research. We can greatly improve encoding bitrate if we allow the compression of the original dataset to decompress to a permutation of the data. We prove the equivalence of dataset compression to compressing a permutation-invariant structure of the data and implement such a scheme via predictive coding.